Interestingly, the majority of human settlements throughout the history were formed on the higher ground. The reason behind that was the sense of security. Inhabitants had their surroundings on the palm of their hand, and had a perspective on what was happening around them. Nowadays, in the 21st century, people have the same needs. The pace of life is getting exceedingly faster, but the need for security and control over the surroundings remains the same.

Project – mixed use zone Belveder in Banská Bystrica – originated with the goal to fulfill the needs of its residents. Belveder has risen on elevated place with panoramic view of the town spreading below. Historic part of the town is really at arm’s length; accessible in 20 minutes by foot or 5 minutes by car.

Belveder represents modern city living. Its residents can find here everything they might expect from living in the city. 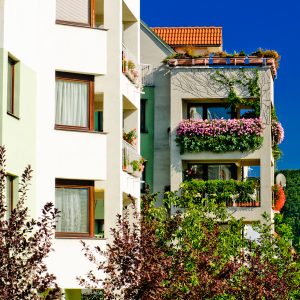 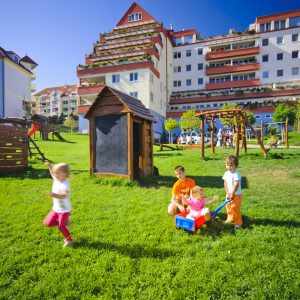 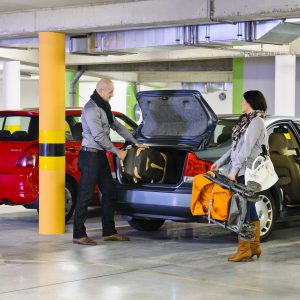 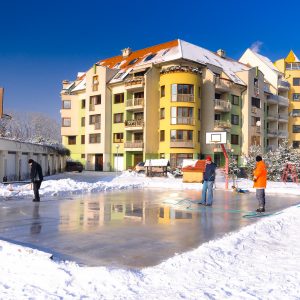 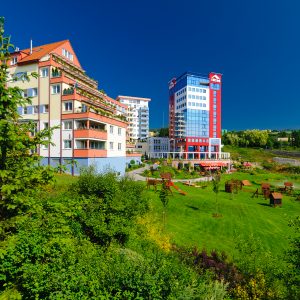 IF YOU HAVE ANY QUESTIONS,
DO NOT HESITATE TO CONTACT US